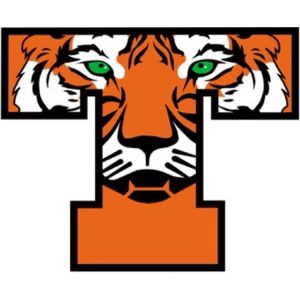 Porter fouled out late in the contest, but she had plenty of help. Kiasyia Morrison scored 18 points, while Amiyah Rone added 16. Kerrighan Dunn contributed 12 points.

Texas High built a 7-point cushion in the first quarter, which held up until the final buzzer.

The Warriors play Bradley Thursday at 5:30 p.m., for an opportunity to play for the championship.

The Warriors improved to 10-9 with Wednesday’s win.